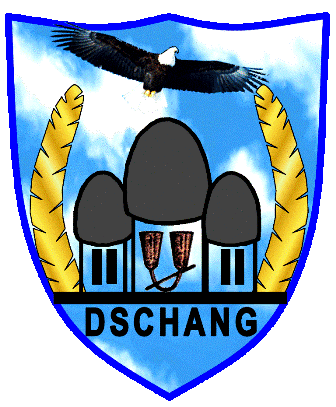 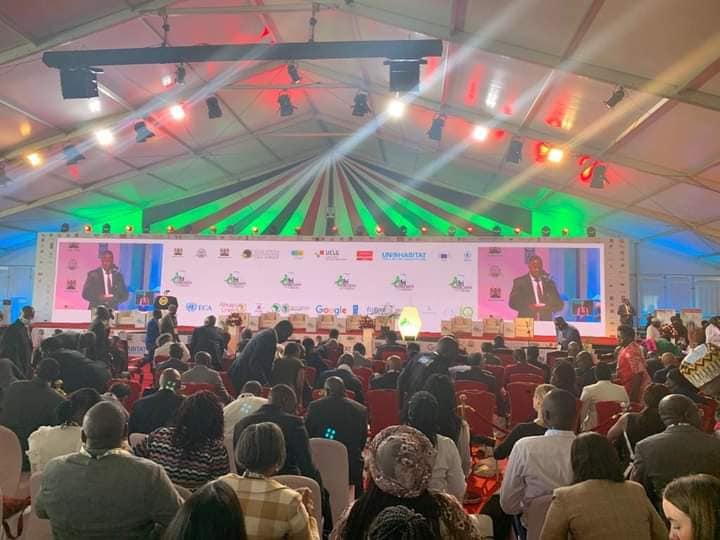 The 9th edition of the Africities Summit is attended by presidents of local authorities, elected officials, representatives of the Ministry of the Interior, experts, as well as several actors related to the theme of the Summit, who will actively participate in the work of this summit with the organization of several sessions from 16 to 22 May 2022.

The opening ceremony was attended by Kenyan President Uhuru Kenyatta, the Chairperson of the African Union (AU) Commission, Moussa Faki Mahamat and the AU High Representative for Infrastructure, Raila Odinga. The ceremony was also attended by the President of the umbrella organisation United Cities and Local Governments of Africa (UCLG Africa), Christine Mba Ndutume, and the Executive Director of the United Nations Human Settlements Programme, Maimunah Mohd Sharif.

In the opening speeches, the various speakers emphasised the need to empower intermediate cities and small towns to ensure economic inclusion for all African citizens, calling for the stimulation of investment in intermediate cities to achieve economic balance. They also called for the acceleration of the implementation of the Sustainable Development Goals, the implementation of the AU’s Agenda 2063, the strengthening of urban resilience and the adoption of smart agriculture, saying that Africa needs to renew its thinking in terms of economic transformation and sustainable development.

It should be noted that the major objective of Africities is to define appropriate common strategies to improve the living conditions of the populations at the local level by contributing to the integration, peace and unity of Africa from its territories.

Officially invited by the Minister of Decentralization and Local Development to be part of the official Cameroonian delegation that he leads to the 9th Africities, it is important to specify that Mayor Jacquis Gabriel Kemleu T., will chair the panel granted to Cameroon, which will focus on: « Public Private Partnerships (PPP) and Solid Waste Management as Vehicles for Private Sector Investment in Informal Settlements: Presentation of an Innovative PPPP from KISUMU, KENYA ».

The Africities Summit is the most important democratic meeting in Africa, bringing together the most elected officials from the largest number of countries, the 9th edition will highlight the network of cities and territories that form the backbone of the continent (emphasize the organizers). The 9th Africities will be part of the global and pan-African agendas. It will deepen the approach of the Africa Regional Forum of Intermediate Cities organised by UCLG and UCLG Africa, in May 2017 in Odienné in Côte d’Ivoire, in order to take stock of the implementation of global agendas in intermediate cities.

The theme of the Summit will be developed in four points, namely a specific programme for the development and planning of intermediate cities, a revision of planning and development methods in Africa starting from the local level and based on the planning of intermediate cities, a redefinition of the African urban framework giving greater visibility to African intermediate cities and a refocusing of African development on the territories specifying the orientations of the African Union’s Agenda 2063. Nearly 5,000 African and international participants, including mayors and presidents of cities and local authorities, ministers, local elected officials, representatives of central and regional administrations, and experts, will take part in this continental summit, which is an opportunity to take stock of the knowledge and experience accumulated around the world on the theme of intermediate cities.